July speaker at the Annapolis MWA

Doug Norton, author of political thriller Code Word: Paternity, the timely and cautionary tale of a North Korean dictator, an American president and nuclear terrorism, will speak to the Annapolis chapter of the MWA on July 17th, at 6:30pm. He will share the story of his ongoing journey as a writer, from the birth of the idea for his novel through creation, publishing, distributing, and marketing it amidst a revolution in the book business demanding more than “just” craftsmanship of most debut authors.
 
The meeting is open to the public and free to MWA members and first-time guests. The Annapolis MWA chapter typically meets the third Wednesday of every month in room 205 at Maryland Hall. For more  information visit: www.marylandwriters.org. 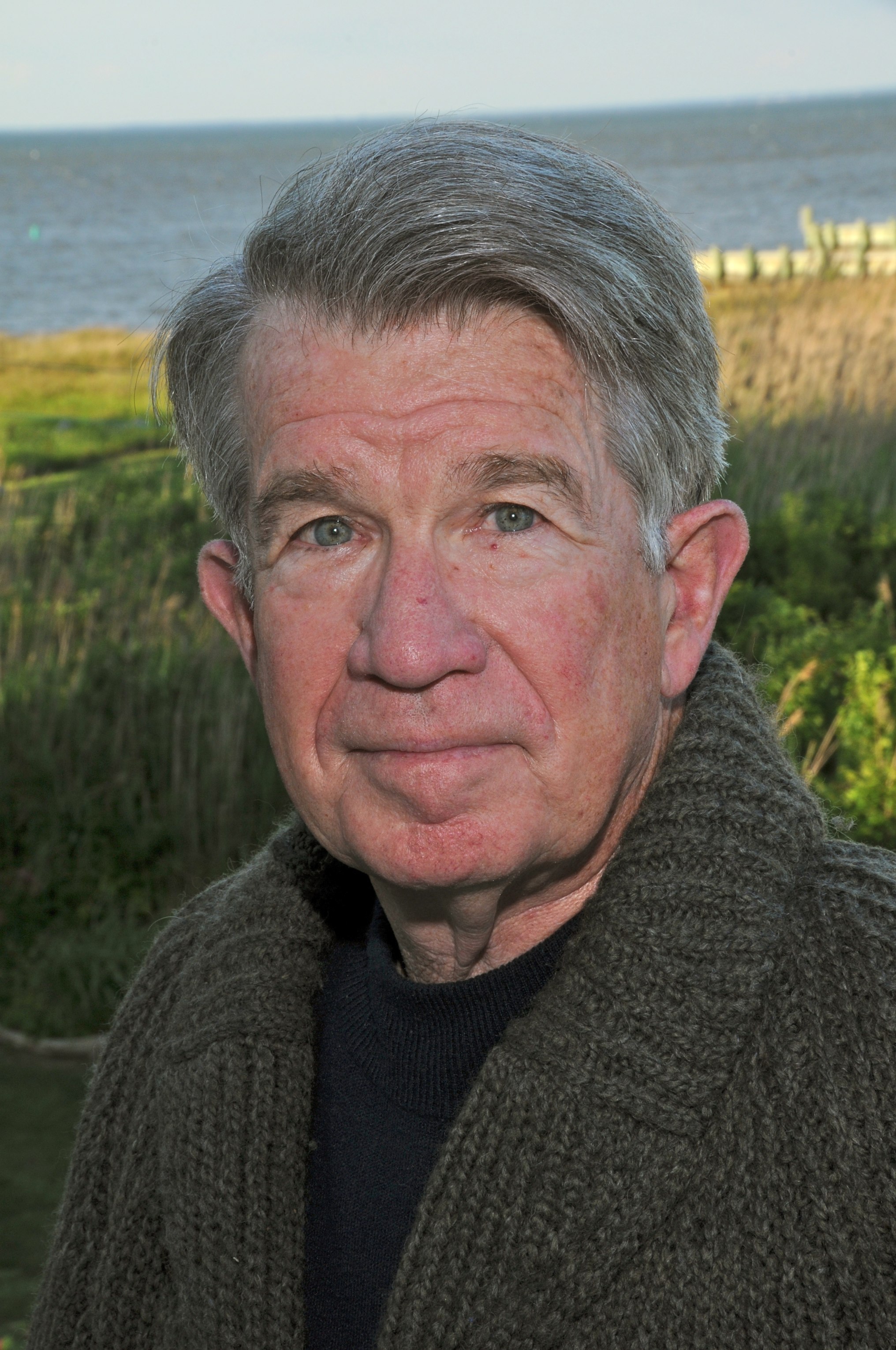 About the author: These days Doug Norton is into grandfathering, writing the next novel in this series, volunteering, and sailing. But there was a time . . . As a naval officer throughout most of the cold war, Doug had personal experience with nuclear weapons, both as objects of diplomacy and politics and as objects under his command responsibility—antisubmarine missiles that he might have to launch under cataclysmic circumstances. 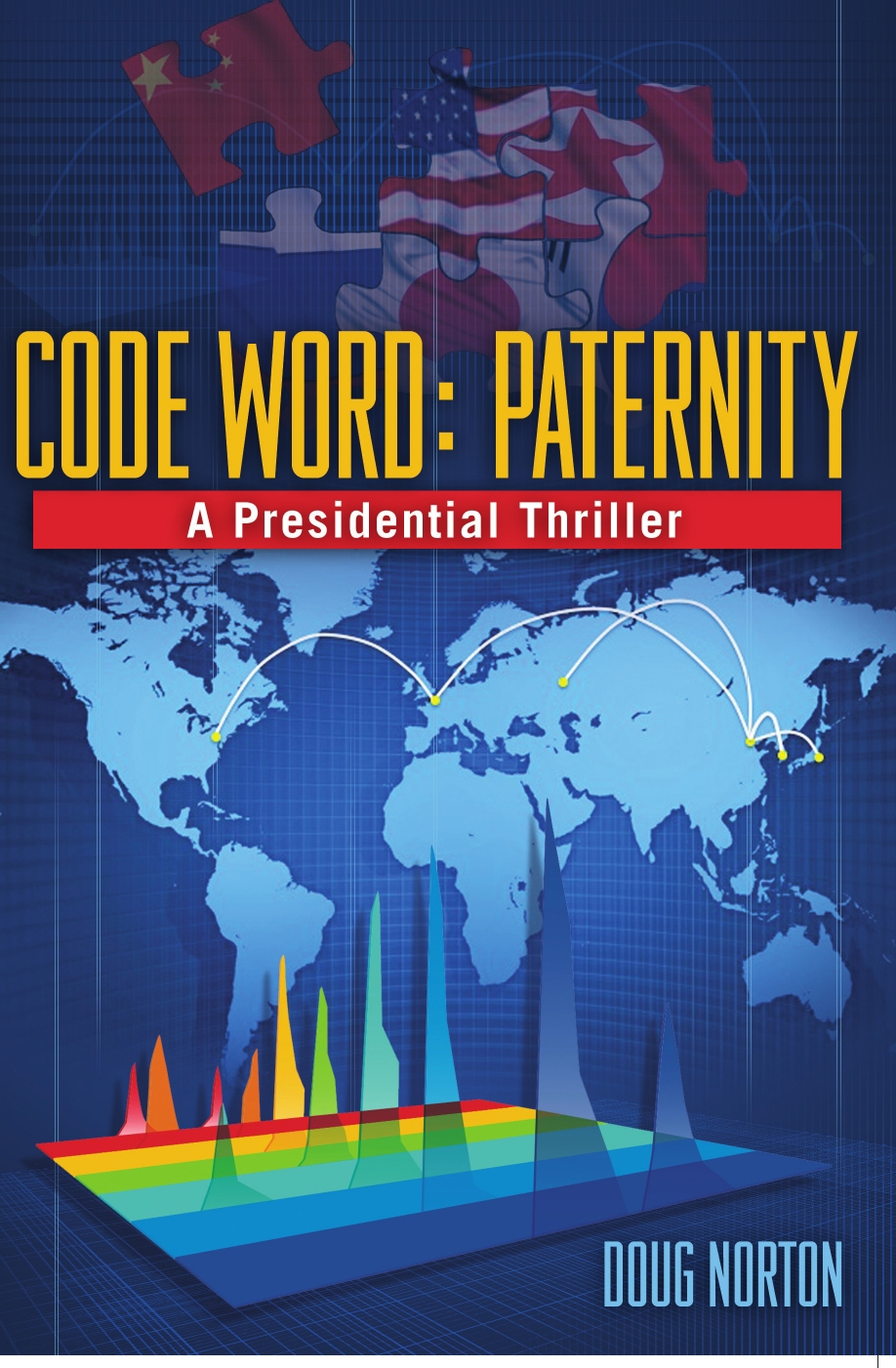 That life journey, plus research, allowed him to craft Code Word: Paternity authentically. As a warship captain he held launch codes for nuclear weapons and was prepared to use them, but he also participated in high-stakes international negotiations to reduce their numbers and the chance of nuclear war. In Geneva, Brussels, and Washington he experienced diplomacy and politics in tense meetings, glittering receptions, and deadline-driven all-nighters. A graduate of the Naval Academy and of the University of Washington, Doug was a Council on Foreign Relations International Affairs Fellow and head of international studies at the Naval Academy. After more than twenty-five years’ naval service, he was an executive recruiter for fifteen years. Doug and his wife live in Annapolis, Maryland where he volunteers with the Coast Guard Auxiliary in search and rescue and the Anne Arundel Medical Center in the emergency department. You can find more information on the speaker at his Amazon author page.